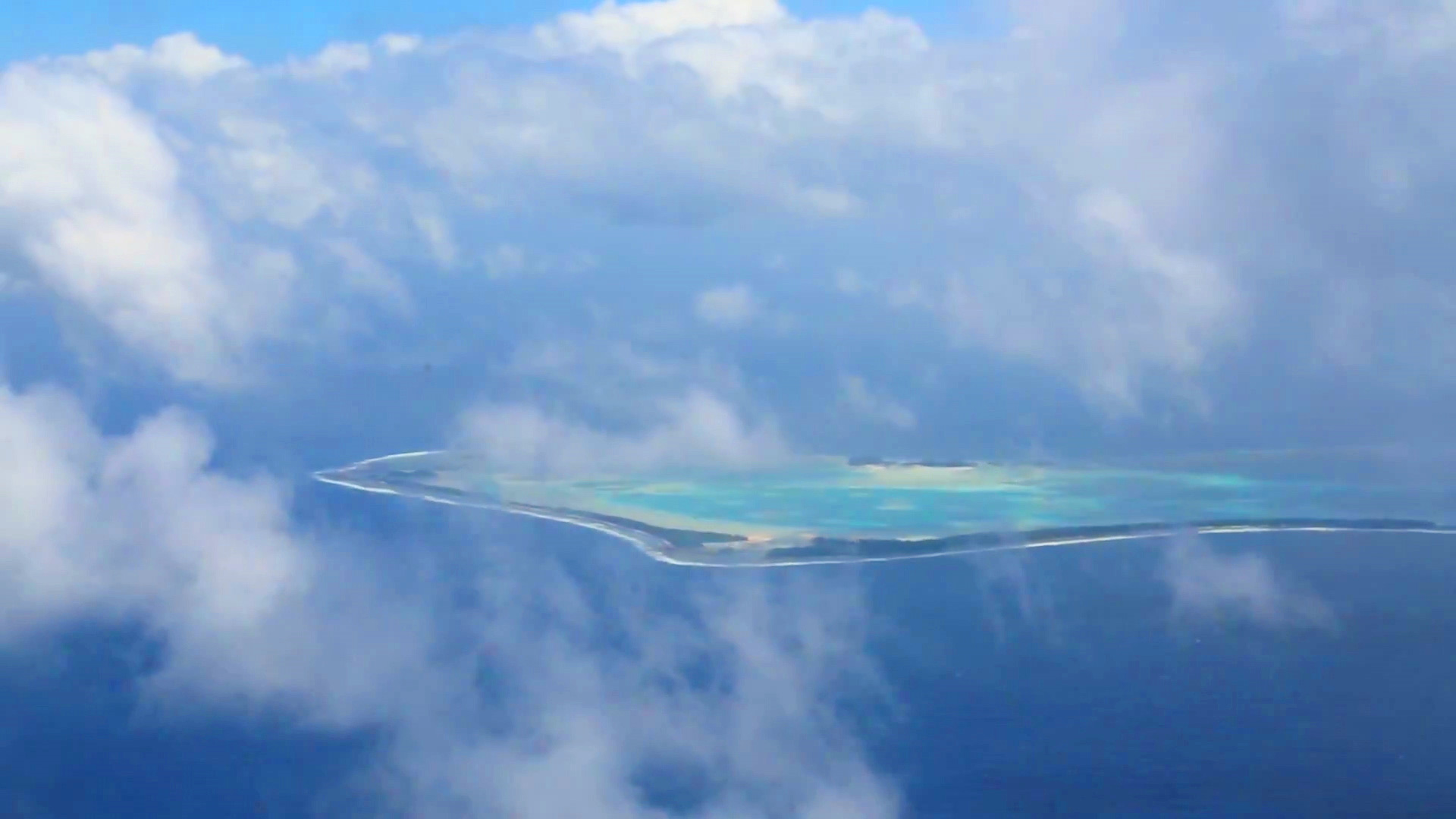 .TV is a found footage essay film: Voicemails left by an anonymous caller from the future guide us to the remote islands of Tuvalu, a place the global media has described as “the first country to disappear due to rising sea levels”. Surrounded by thousands of miles of open water, much of Tuvalu’s revenue comes from its country-code web extension .TV, a popular domain choice among global video-streaming and television industries. The caller describes how heat, digital screens, and distance gave him no choice but to leave his sinking home and escape into cyberspace where rising waters will never reach him. 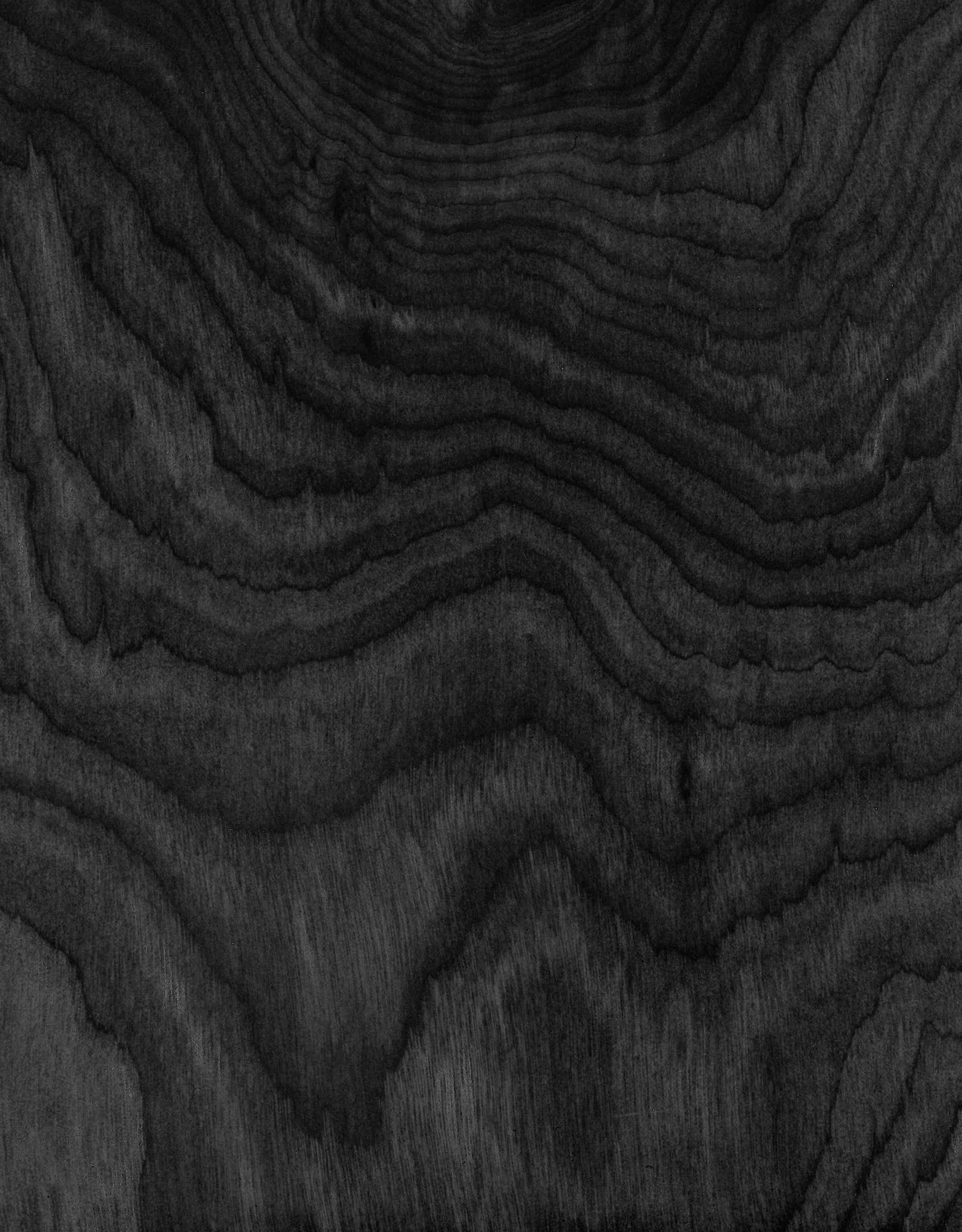