G. Anthony Svatek makes films that examine humans’ relationship with natural and urban environments. Having grown up at the foot of the Austrian Alps, Anthony is deeply awed by the living world, and the way people’s understanding of nature is informed by our increasingly technological and urban lives. He is based in New York City.

Anthony works professional under the company Kulturfolger Productions, which includes projects for BBC World News and the New York State Parks Department. He has staffed seasonally at the Flaherty Film Seminar, The Climate Museum, American Museum of Natural History. 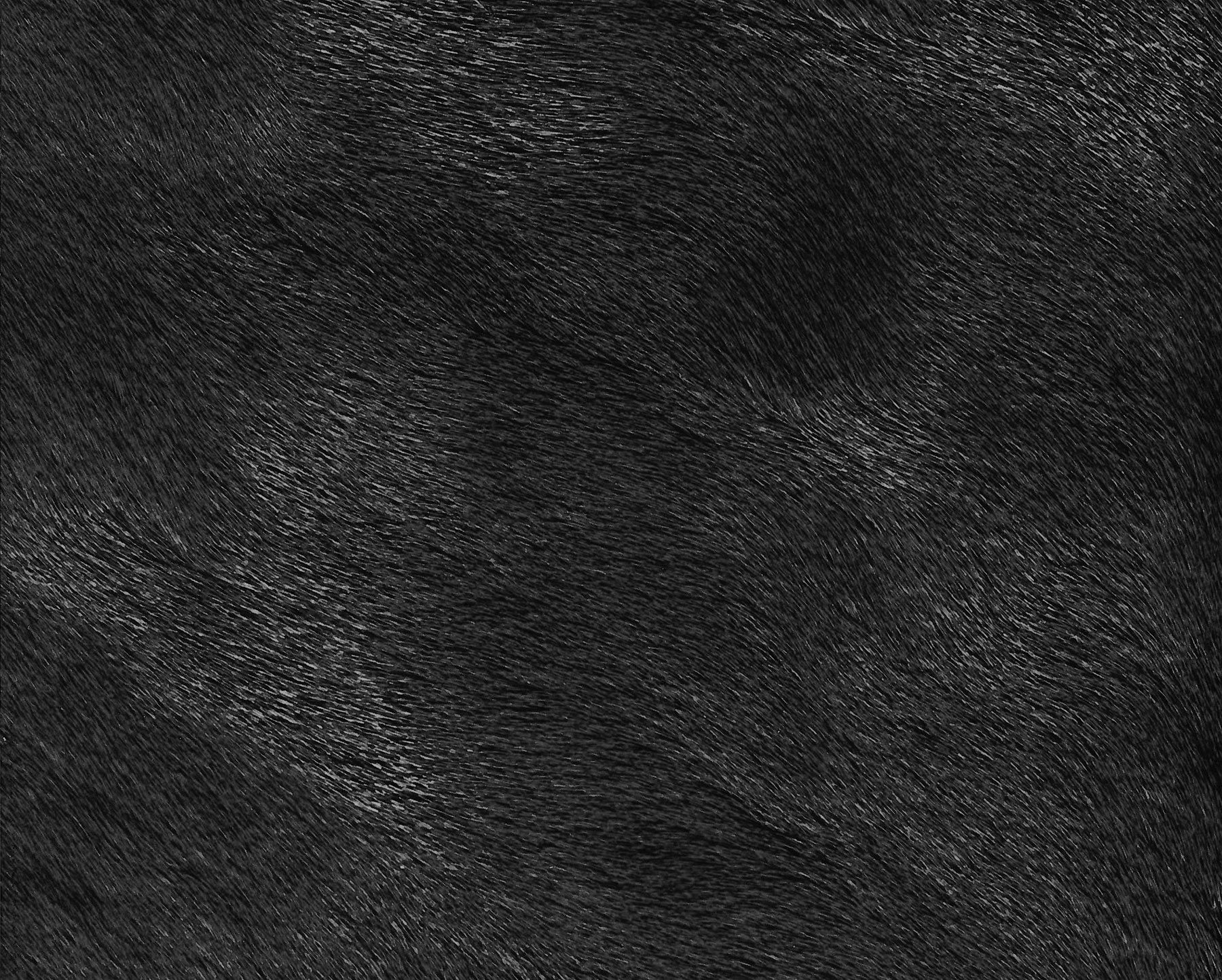